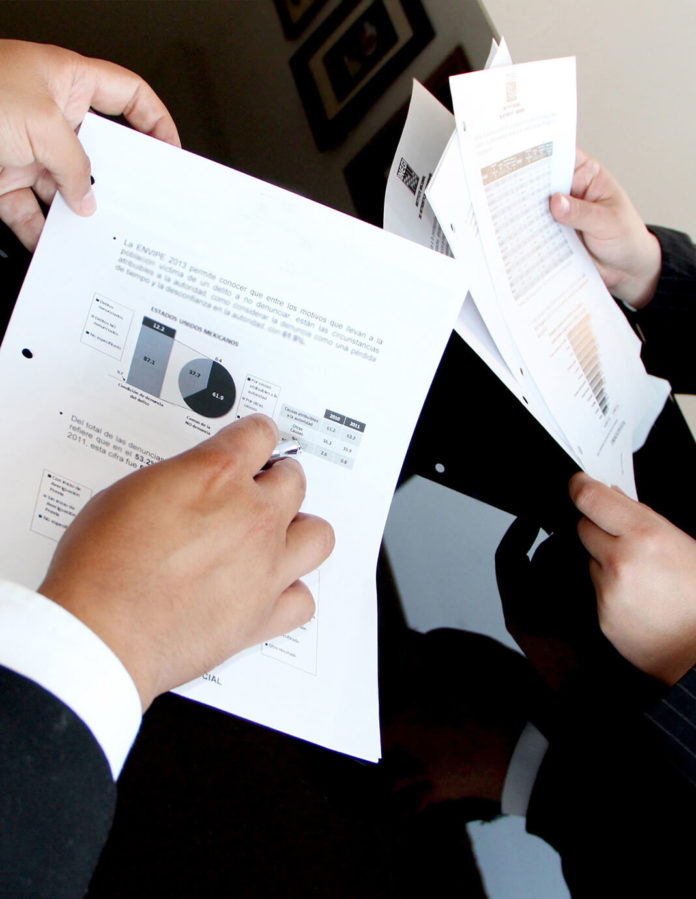 European manufacturers of silicone rubber materials and products are facing stiff challenges on several fronts that look set to persist throughout the year.

In addition, D5 and D6 were deemed PBT when they contain more than 0.1 percent D4—though no exposure consideration is taken into account for SVHC assessment.

While SVHC candidate listing does not ban or restrict the use of D4, D5 and D6 or of silicone polymers, it does trigger communication and risk-management obligations.

As such, the European regulatory move is seen as a threat to the continued use of silicone polymers in many important applications, including in the healthcare, technology and energy sectors.

“The silicones industry strongly believes these substances do not exhibit PBT properties in real-life environments,” said Germain, who is also reconcile technical manager at the sector group.

The decision, he insists, does not take full account of the whole body of scientific evidence, or recognize already applicable and on-going regulatory activities.

“ECHA relied primarily on laboratory models and did not fully consider… newer and more accurate real-world data that show that siloxanes do not pose a risk to the environment,” Germain said.

“A robust weight of evidence evaluation, taking all relevant scientific evidence into account, would not have supported a conclusion of PBT/vPvB or SVHC listing,” he added.

While the ECHA and EU member state authorities could in theory reverse this decision—faced with new scientific evidence—in practice, no ‘SVHC reversal’ case has ever been submitted under REACH.

Industry group the Global Silicones Council and six individual silicone manufacturers have, therefore, filed an action for annulment against ECHA’s decision with the European Court of Justice.

There are no use restrictions on these substances anywhere else in the world, Germain said.

Compounders and processors, meanwhile, continue to report rising prices for silicone materials and feedstock, with some players expecting hikes in the region of 20-40 percent in 2019.

The upward pressure on prices is linked to strong demand in the main markets for silicone rubber, including automotive, oil and gas, and chemicals as well as supply shortages.

There is some light at the end of the tunnel on the supply front, with materials suppliers announcing capacity expansions to help ease pressure on customers.

In December, Wacker Chemie A.G. announced that it was investing about $126 million to increase its annual silicone-rubber production capacity by 40,000 metric tons annually through 2021.

The Munich, Germany-based company is also evaluating plans to add a solid silicone-rubber production unit at its U.S. site in Charleston, Tenn.

According to Wacker, the capacity increases will “significantly improve” silicone-rubber availability in market sectors, such as the automotive, electronics and medical industries.

Dow Chemical Co. has also launched a series debottlenecking and efficiency improvement projects to increase capacity of its siloxane manufacturing facilities around the world.

This series of what Dow has described as “low capital intensity, high return” investments in its silicones business will help meet growing demand and address the current market tightness.

Dow is also constructing a production plant for MQ silicone resin—an intermediate for certain of its silicone elastomers—at its site in Zhangjiagang, Jiangsu. This is expected online in 2021.

The company is also building a facility for production of hydroxyl functional siloxanes in Carrollton, Ky.

Dow is also conducting a feasibility study on a “world-scale” siloxane production plant as part of a strategic investment in the intermediate. A decision on the project will be made “sometime in 2019,” Zimmer said.

In the U.K., the company is upgrading its silicones production site in Barry, Wales. This includes adding a new installation to develop and establish most effective technology for compounding high consistency rubber and fluorosilicone rubber (FSR).

Zimmer said the new production cells in Barry will add roughly 20 percent to Dow’s HCR solid rubber compounding capacity while adding “even more” to its FSR capabilities. The facility is expected to come online in mid-2019.

“That is strategic to us as we grow in the automotive industry. We continue to see growth with under-the-hood applications, turbocharger hoses, seals, etc.,” the Dow official said.

In September, Tokyo-based Shin-Etsu Chemical announced plans to invest about $971 million during the next two-and-a-half years in its silicones operations.

The company will expand production capacity for silicone monomer and various types of silicone fluids, resins and rubber end products at its main bases in Japan and globally.

A more longstanding and intractable problem for the silicone rubber industry was aired at a recent technical discussion meeting of the IoM3’s Rubber in Engineering Group in London.

At the event, on Dec. 14, Emma Pitchford of Clwyd Compounders explained the challenges of meeting standards set by the aerospace industry, which requires parts manufactured to the highest standards seen in any sector.

The main aerospace industry specifications BS F152 and BS F153 are based on fore-runners designed over 40 years ago and geared around the then available polymer technology.

This legacy has created challenges, particularly around requirements intended to ensure retention of physical properties as a percentage of their initial rating, Pitchford said.

As modern compounds offer much higher initial properties, it is much harder for them to meet the specifications for minimum drop-off in properties such as for tensile and elongation-to-break under heat-ageing.

According to Pitchford, “having an absolute minimum drop-off rather than a percentage would allow compounders to use these superior grades.”

Post-curing can help newer silicone rubber compounds to pass these tests, but Pitchford said this is time-consuming. “We can do this to meet the specifications, but are out customers willing to do that? Probably not.”

Another option is to stabilize compounds but “this is still hard because they don’t have to drop off that much to fail,” she said.

While there is increasing demand for using these new polymers, uptake will continue to be limited because of the specifications they are unable to meet.

“This is a huge shame for the industry because these higher [properties] should be welcomed,” concluded Pitchford.

“We are looking to spread the word and get people in the aerospace sector and silicone producers working together to tackle these challenges.”