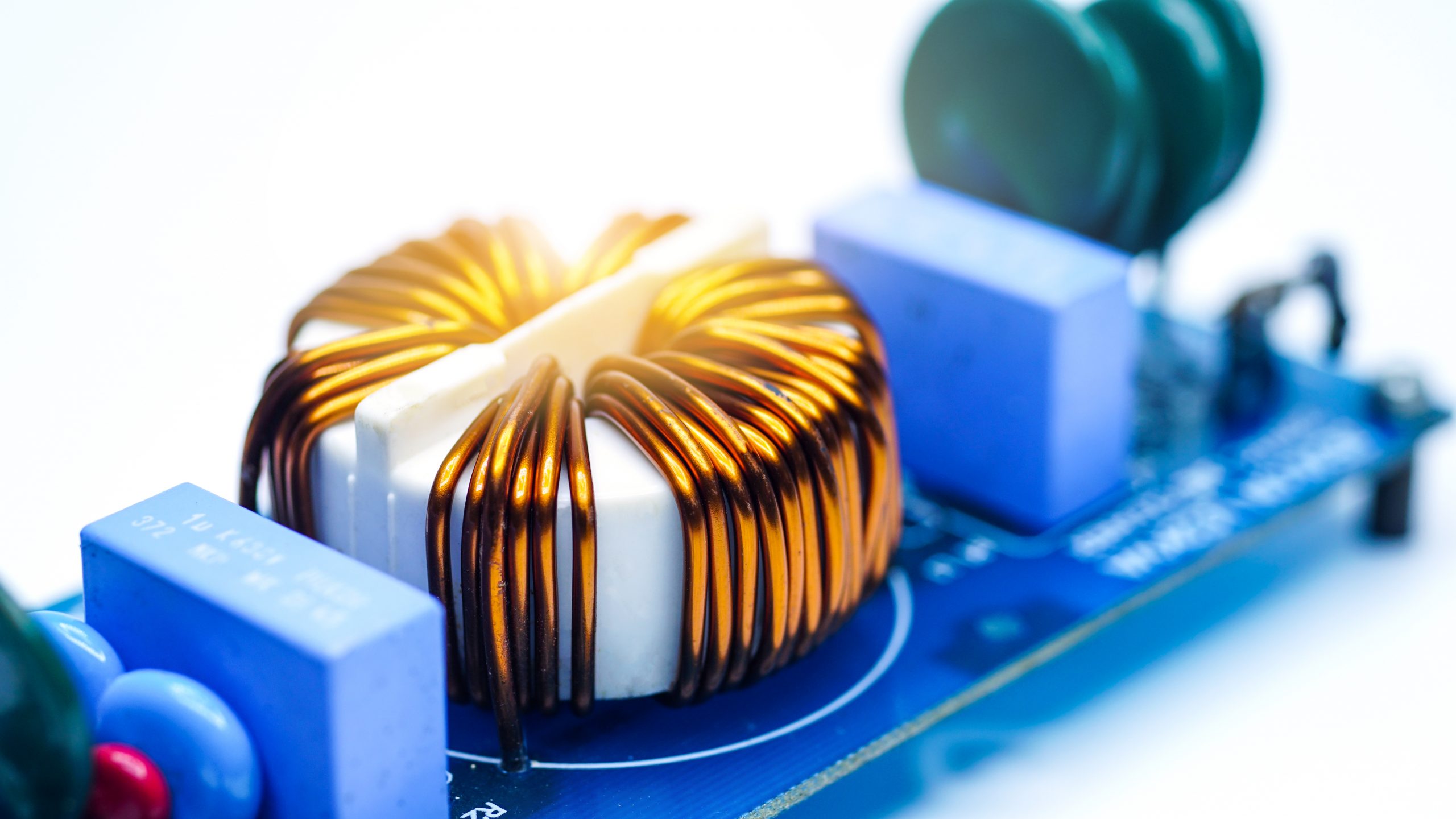 Researchers from the Tallinn University of Technology and the Estonian University of Life Sciences are investigating the use of 3D printing technology to produce soft magnetic cores.

Magnetic cores are pieces of magnetic material with high permeability. They’re commonly used to guide and direct magnetic fields in a wide variety of electrical systems and machines, including electromagnets, transformers, electric motors, generators, inductors, and other magnetic assemblies.

Until now, the 3D printing of soft magnetic cores has been a major challenge due to difficulties in preserving core efficiency.

The additive manufacturing of metals with electromagnetic properties is an emerging field of research. The electrical machine research community is now beginning to develop and integrate its own 3D printed components into systems, citing design freedom as a huge benefit for innovation.

For instance, 3D printing functional complex parts with magnetic and electrical properties could pave the way for custom machines with embedded motors, actuators, electrical circuits, and gearboxes. Such machines could be produced in digital manufacturing facilities with minimal assembly, post-processing, and material waste, with many of the moving components 3D printed.

Unfortunately, 3D printing large sections of complex electrical machines is still not a reality due to several factors. These devices often have challenging requirements such as small air gaps for improved power density, not to mention the need for multi-material assemblies.

As such, research so far has primarily focused on more ‘basic’ parts such as 3D printed soft magnetic rotors, copper coils, and alumina heat guides. Soft magnetic cores are also of significant interest, but minimizing core loss in the 3D printing process is a hurdle yet to be jumped.

With the aim of showcasing an optimized 3D printing workflow for magnetic cores, the researchers determined the best process parameters for the application, including:

The team also looked into the effects of annealing parameters to achieve minimal DC losses, quasi-static, hysteresis losses, and the highest magnetic permeability.

The optimal annealing temperature was determined to be 1200°C, which resulted:

As far as future work goes, the team intends to characterize the parts’ microstrutures to gain insights into grain size and grain orientation, as well as their effects on magnetic permeability and strength. The researchers will also further investigate ways of optimizing the geometries of the 3D printed cores for improved performance

The combination of 3D printing and magnetism allows for a whole host of novel applications, beyond just electrical machines. Earlier this year, an international team of scientists led by Cambridge University’s Cavendish Laboratory used 3D printing to develop a set of microscopic nanomagnets. Created using a custom 3D printing process, the nanomagnets are in the shape of a DNA-inspired double helix and show promise in domains such as particle trapping, imaging techniques, and smart materials.

The work was conducted as an answer to the supply chain issues caused by the COVID-19 pandemic, which left the manufacturing sector short on many materials, including those required to make magnets.