Esprit 2020 from DP Technology features significant updates to its CAD interfaces, among other improvements.

Some of the CAD/CAM software’s updates are designed for support of specific machines. For example, Esprit 2020 is designed to enhance support for 200 different Swiss-type machine models, including: the Citizen D25, which features three channels, three Y and Z axes, and a front and back B axis; the Star SV 38R, which features three channels and a B axis; the Tsugami SS38, a chucker-convertible sliding headstock lathe with B axis; Tornos machines; laser cutting operations for Tsugami and Citizen lathes; and Willemin-Macodel’s MT series of machines.

Esprit 2020 also provides expanded mill-turn support for the following machines: the Index G200 and G220, featuring two and three turrets, respectively, and a disk turret mounted on a B axis; the Miyano BNE 51 MSY, featuring three X axes and three Z axes; the Traub TNX, which performs simultaneous independent machining with up to four tool carriers; and the CMZ TTL, which has two turrets and two spindles. 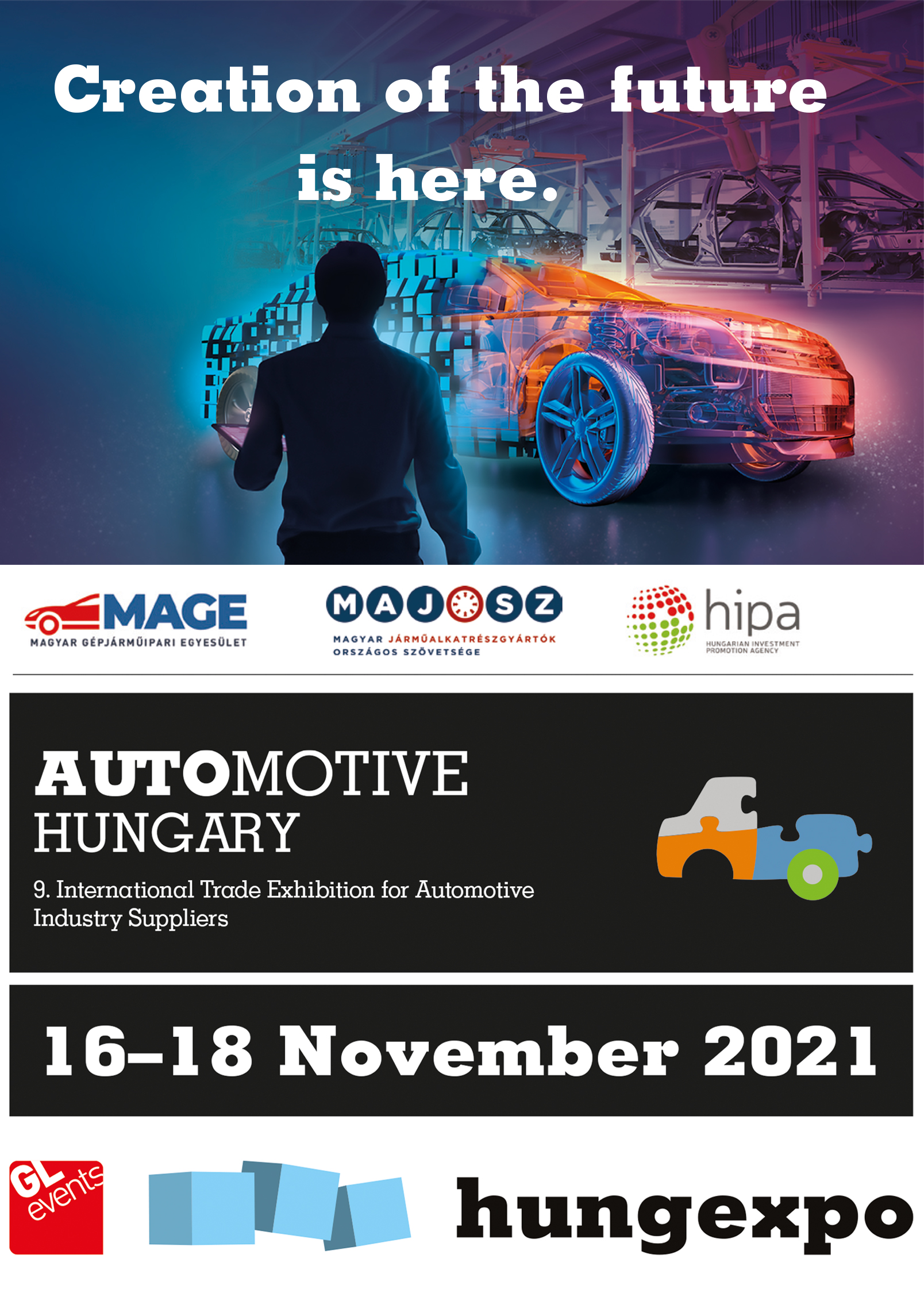